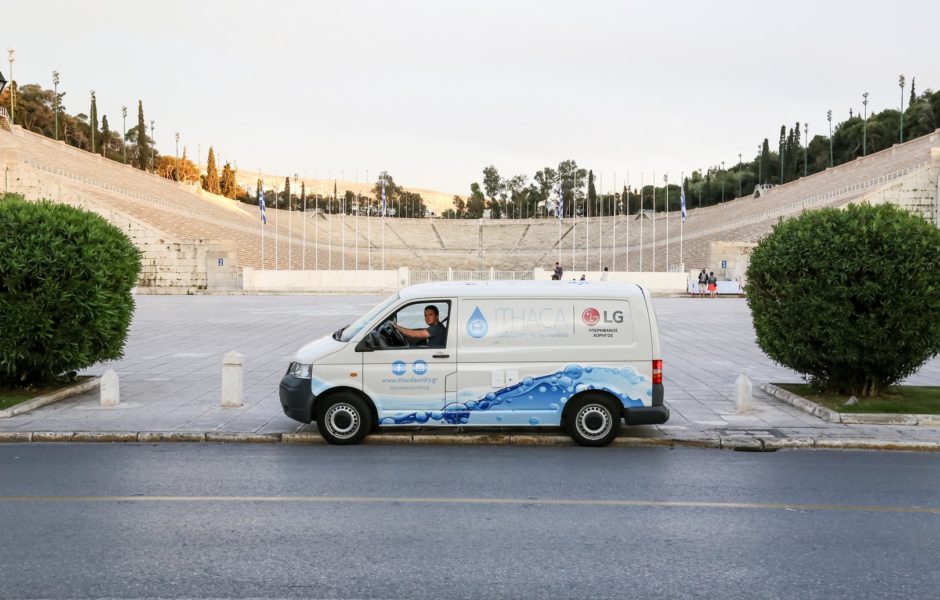 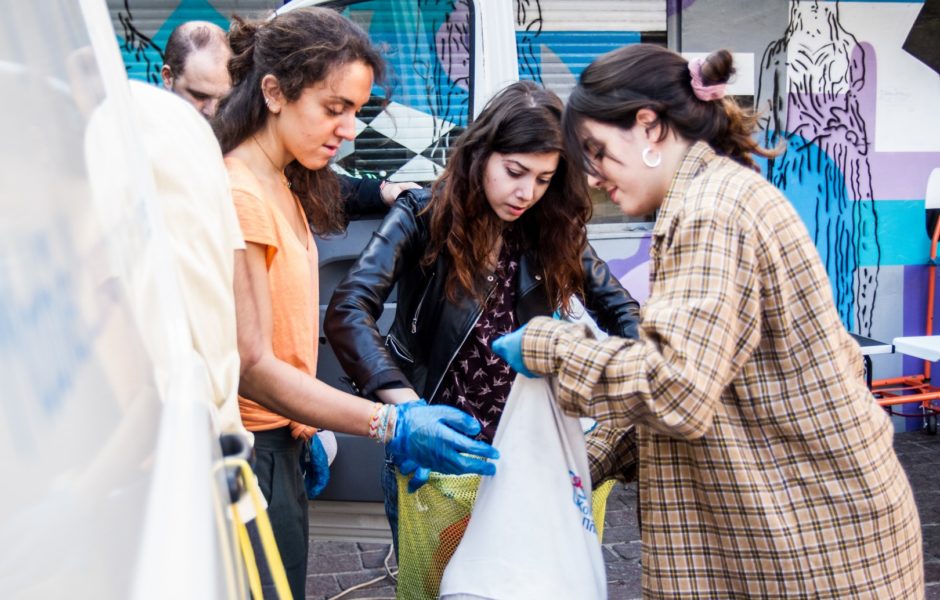 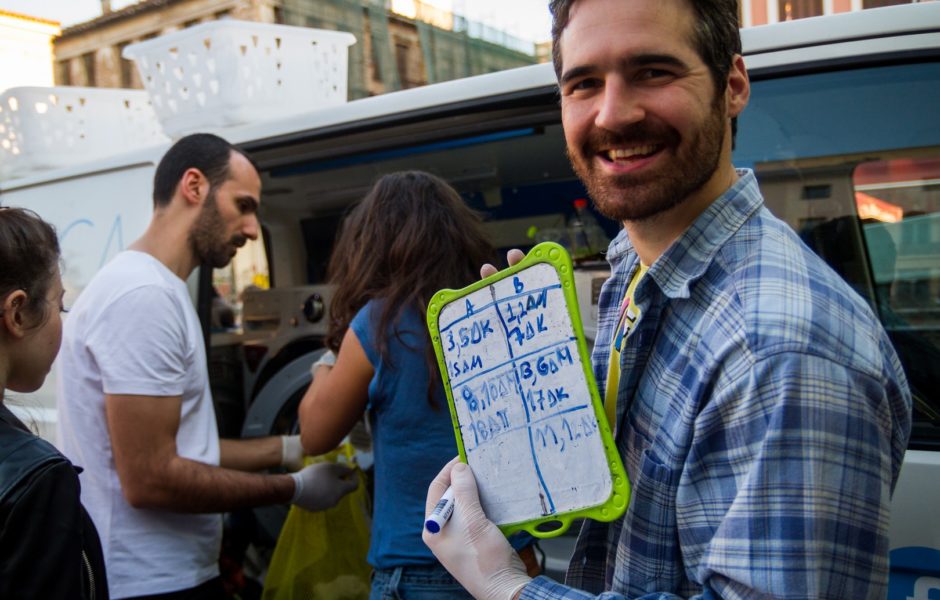 Cleanliness leads to dignity and this, in turn, to new opportunities.

It was this principle which, in 2015, inspired three students – Thanos, Fanis and Andili – to create and provide to the homeless in Athens the very first mobile laundry unit.

Today, Ithaca Laundry is regularly present in five different locations of Athens, six days a week, offering dree laundry services to the capital’s homeless. To this day, Ithaca Laundry has delivered to 66,000 kilos of clean, dry clothes to its beneficiaries, who have already reached 2,500 individuals, while demand for its services keeps growing.
All this takes place out of a custom-configured van, equipped with two washing machines and two tumble dryers, whose operating expenses are covered by Bodossaki Foundation.

Yet Ithaca’s activities are not limited to the provision of services. Wishing to create tangible opportunities for the beneficiaries of its services, it established part-time jobs for people from vulnerable groups of the population within its organisation. In particular, the two jobs supporting the operation of the mobile unit (one driver and one person supporting operations) are assigned, for periods of 9 to 14 months, to people from vulnerable groups or even to former Ithaca beneficiaries. During this period, the employees assume responsibilities and are mobilised, while at the same time they also receive vocational and psychological counselling from the organisation’s network of external partners, in order to seek new, full-time jobs. In fact, the two first employees of this type have already managed to secure new jobs, after having spent a period of 12 to 14 months with Ithaca. They were replaced by two new individuals, whom Ithaca is currently employing while also supporting their reintegration in both work and social life.

We would like to warmly thank Bodossaki Foundation for its support, as it is very important for us to have on our side such dependable and credible partners.”

Ithaca’s goal is to help homeless people find their Ithaca. The organisation aims at increasing the level of social integration of the homeless population, whose number has increased significantly in the last few years due to the socio-economic crisis. By improving the hygiene conditions of homeless people, their dignity and self-esteem can also be restored.