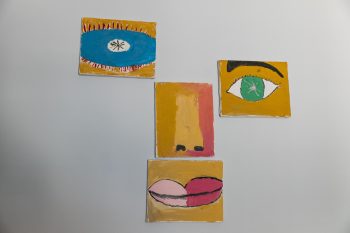 Supported by private donors, the first shelter for unaccompanied minors under “Safe Home” operated in Athens 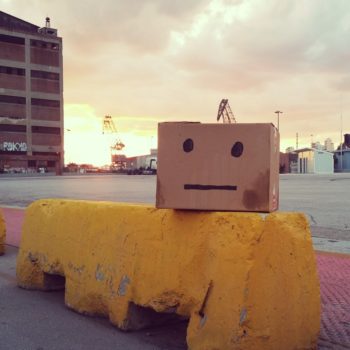 An unaccompanied parcel is the hero of this campaign, launched in order to raise awareness on the continuous need to support unaccompanied refugee kids who are alone in Greece. Many thanks to Vasilis Bourantas, our film director, and the teams of Solid Havas, Topcut Modiano and Rabbeats Music for their pro-bono work and support!

In addition to its own initiatives that were financed by its own funds, Bodossaki Foundation also joined forces with donors from Greece and abroad, to ensure that refugee children are taken care of in the best possible way. Thus, we were able to secure the resources required to support a total of eight (8) shelters for unaccompanied refugee children in various locations in the country, as well as to provide the Reception and Identification Centre in Evros with the equipment necessary for its operation. We also collected donations for the purchase of equipment, food supplies and educational material, and helped develop and implement information and awareness initiatives.

Accommodation for refugee children: During the first stage of this thematic programme, drawing on contributions from donors in Greece and all over the world, Bodossaki Foundation focused on the children’s most pressing need – accommodation.

Thus, it financed the reconstruction of two new shelters for unaccompanied minors, namely the “Iris” shelter operated by the “Medical Intervention” NGO and the shelter of the Malliopouleion Charitable Foundation in Kypseli, operated by Praksis NGO.

Assistance was also provided to the programme of METAdrasi NGO for ensuring temporary foster care for unaccompanied refugee children.

As the situation evolved, with donations from Greece and abroad growing in volume while securing accommodation for the children remained an urgent need, the Foundation proceeded to support the operation of shelters for unaccompanied refugee children and to provide equipment to the Refugee Reception and Identification Centre in Evros.

Using donations from third parties who joined forces with Bodossaki Foundation, computers, toys, schoolbooks in Arabic, toiletries and clothing articles were purchased and offered to various shelters. Infant’s and children’s milk quantities were also offered to the Refugee Reception and Identification Centre in the island of Samos.

Related news
A safe home for 321 unaccompanied minors
The Bodossaki Foundation announces the first results of the thematic fund on unaccompanied refugee children. After six months of...
READ MORE