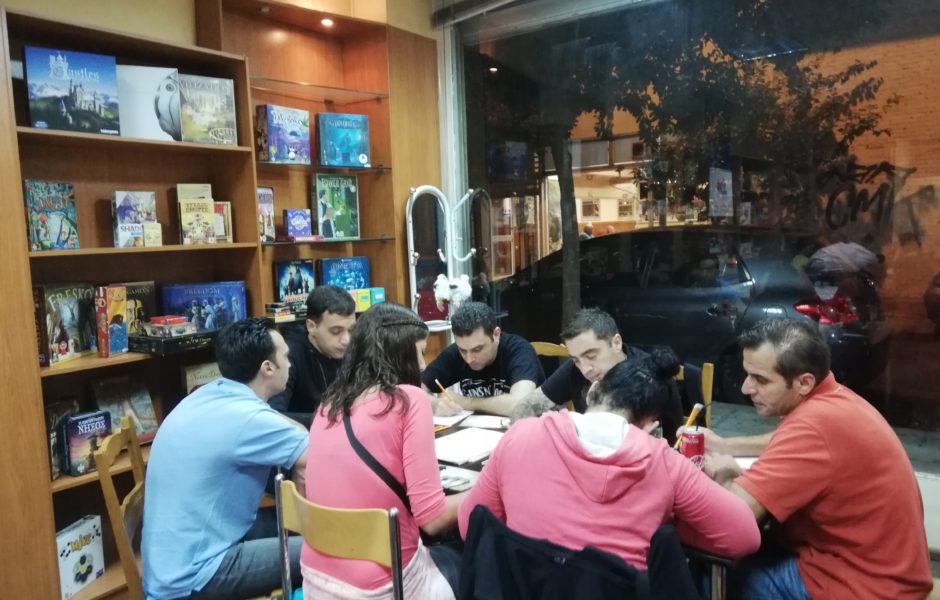 Theatre Square is considered one of the most heavily encumbered areas of the historic centre of Athens in terms of land use, housing for immigrants, abandoned listed buildings and ghettoisation phenomena.

In 2019, “Book & Play“, in partnership with the non-profit civil law partnership “We need books”, hosted the following weekly activities: 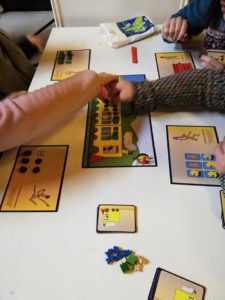 “We went back to our hosting place and decided to build the game for ourselves, so that we can play whenever we want!”

“What you did for us was amazing! We played together with the young people and we became children again, as if no borders existed.”

“It was the best seminar I ever attended as a professional. In all the years I’ve been working with dementia patients, I have never experienced anything so powerful.”

Chelledu’s core goal is to empower vulnerable and non-vulnerable groups of the population using game-based methods, in cooperation with specialist scientists or specialised organisations. It is primarily active in the municipality of Athens, which has the highest concentration of inhabitants affected by the crisis.